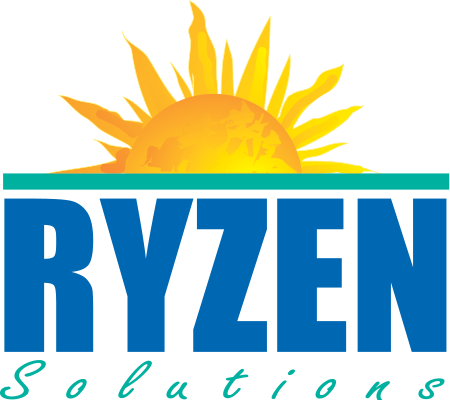 The number of electrical engineers in the workforce has declined over the last decade. Electrical engineering is a critical occupation that’s often described as key to technological innovation. But this occupational category has been shedding workers for years. In 2006, for instance, there were 382,000 people working in this field. Concerningly, the overall landscape of this industry has changed in the recent years. The number of people working as electrical engineers declined by 29,000 since 2015, continuing a long-standing trend, according to government data. Although there has been a recession in this specific field, continuing high unemployment, although overall tech employment has been rising.

On the other hand, the number of software developers, the largest IT occupational category, has increased by nearly 12%, or a gain of 132,000 jobs. There were 1.235 million people working as software developers last year, and 271,000 electrical engineers, according to Data from the U.S. Bureau of Labor. “A nearly 10% decline in jobs from one year to the next, in a field that is supposed to be booming, is troubling,” said Russ Harrison, IEEE-USA’s government relations director.

A large part of it has to do two major changes. The first change is the shift towards mobile and computer apps. Tools, toys, or other electronic devices are simply being replaced by applications that do the same thing, except arguably better. Some common examples are a basic flashlight, gps, digital camera, etc.

The second change is with major companies ability to outsource electrical engineering labor. Besides building power supplies, there isn’t a strong demand for many electrical engineer’s designing hardware. And where there is a need, a manufacturer could get complex designs done through a freelancer website for $5-$10 per hour with the same quality as in the US because of the inflation difference and taxes. In many developing countries, $5-$10 prices are the baseline for charges and US engineers expect to charge more when the market just doesn’t support it.

As such, electrical engineers have likely moved into other fields, such as software engineering, or to other engineering areas such as aerospace, or to Wall Street, among other occupations.

Until there is a big shift in either the massive influx of foreign workers, diversification in the interests of people beyond smart devices, or a significant drop in the numbers of engineers coming from schools, the industry is going to remain desolate for Electrical Engineerss unless they migrate to software or business